During the second month of his internship, he was busy conducting overnight rounds when one patient, an older man who was a pastor, greeted him with a joke. Caught off guard, Wei didn’t react, but the patient kept cracking jokes until Wei cracked a smirk. He ended up sitting down with the pastor, laughing at joke after joke until his wife made him stop.

“I immediately just really liked him as a person,” Wei remembers. “I left the room feeling like I’d known the guy for much longer.”

But soon, the good-natured pastor was transferred to the intensive care unit, and his prognosis was not good. After Wei’s shift ended, he sat with the pastor in his final hours, as his family regaled the man with his favorite jokes.

Wei took this loss hard. Far from home and new to the residency program, he felt overwhelmed and without a support system.

The next few weeks were difficult.

“I certainly didn’t want to talk to the new interns I had just met or the more senior residents in my program, who would [ask], ’Who is this weak, emotional person who just showed up in my program?’ ” Wei says. “So, I just kind of swallowed it and suffered alone.”

Tough losses are common among physicians, and a cutthroat medical culture can make them even tougher to navigate.

“I’ve realized just how hard it is to act like these things don’t affect us, which is kind of what the traditional culture of medicine has been — just toughen up, suck it up, and just keep going,” says Wei, now vice president and chief quality officer at association member NYC Health + Hospitals, in New York City.

Root cause analyses, often conducted in the wake of an adverse patient event to prevent further harm, can be especially emotionally challenging. Wei remembers leading some difficult conversations during his time at essential hospital LAC + USC Medical Center, in Los Angeles.

“We brought employees to the verge of tears, if not full-out crying…and at the end of the hour, we would close and pat them on the back and say, ‘Go back to the operating room and do perfect surgery,’ or ‘Go back to the ICU and give out medications perfectly,’ ” Wei says. “Deep down, all of us in that room knew that these staff members were not in a place to do that. They were essentially compromised because they were affected by the case, and they were retraumatized by the investigation.” 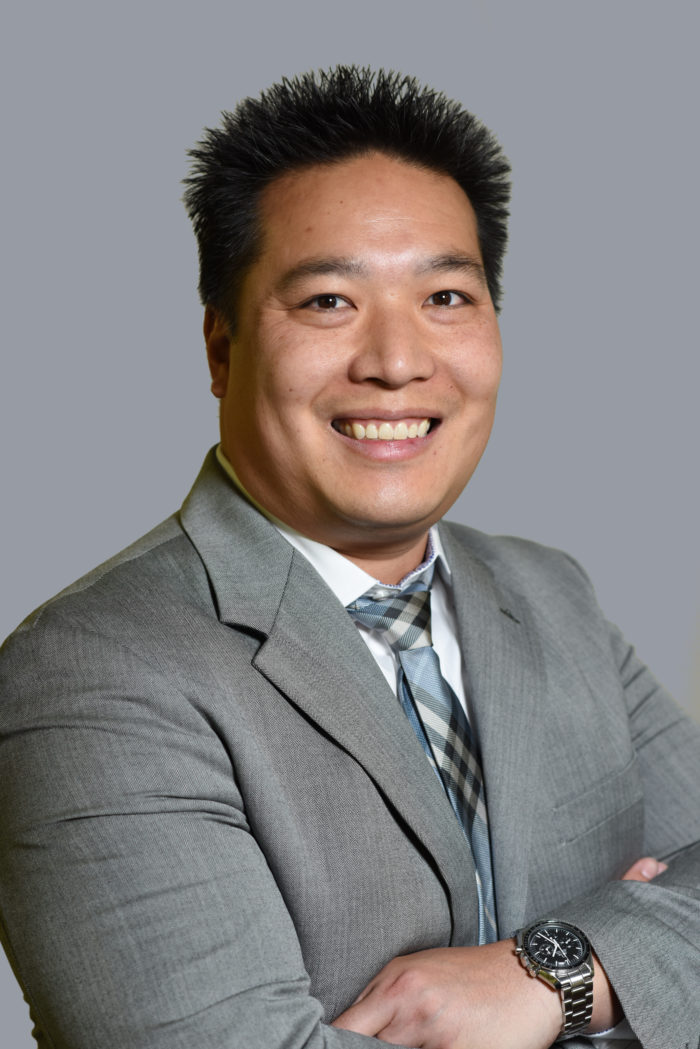 Those experiences led Wei to launch a “second victim” program at LAC + USC Medical Center in 2017. His steering committee looked to another essential hospital for guidance, working closely with Susan Scott, PhD, MSN, RN, manager of patient safety and risk management at the University of Missouri Health Care System.

Scott’s research on the second victim phenomenon engaged health care providers who were victimized by trauma from an unanticipated adverse patient event, medical error, or patient-related injury. As reported in her 2009 study published in Quality & Safety in Health Care, many “feel as though they have failed the patient, second-guessing their clinical skills and knowledge base.” Scott identified common recovery trajectories among second victims and created the forYOU program, a second victim support team to help clinicians recover from unanticipated events.

The first tier of Wei’s model encourages support at the unit and departmental levels to destigmatize talking about tough cases.

“Instead of groups huddling and gossiping about a tough case, they would seek out the involved staff member and provide peer-to-peer support,” Wei says.

“Imagine, if you’re in that state already, how hard it is to navigate the health care system to get in to get the care that you need,” Wei says. “This is [a group of] pre-identified people out in the community who take their insurance and have good reviews from current staff members so you can provide immediate tier-three support.”

Though some staff were initially skeptical of the program, Wei says they have seen the benefits of group debriefs and begun integrating these practices into current protocol. The second victim program has since spread to Harbor-UCLA Medical Center, in Torrance, Calif., and Olive View Medical Center, in Sylmar, Calif.

When Wei and his supervisor, Mitchell Katz, MD, joined NYC Health + Hospitals in January, the two quickly agreed that launching a second victim program would be a top priority. All 11 hospitals in the health system have since formed steering committees, three have held group debriefs, and Wei’s team is beginning to train peer support champions. A naming contest among staff birthed “Helping Healers Heal,” a name that conveys the program’s mission to promote mental health among health care providers.

“It’s really a culture change, going from…kind of ‘toughen up,’ machismo culture to being able to freely speak about what’s bothering you,” Wei says. “We already possess this healing power as doctors and nurses and social workers — and even nonclinical people in hospitals provide support to their families and their friends — but it just kind of felt like you weren’t allowed to turn that healing power toward each other. Helping Healers Heal has made that okay.”