A founding member, past board chair, and now corporate affiliate member, Tom Traylor has been involved in America’s Essential Hospitals from its inception. As the association celebrates its 40th anniversary, he reflects on his experience and the association’s achievements. 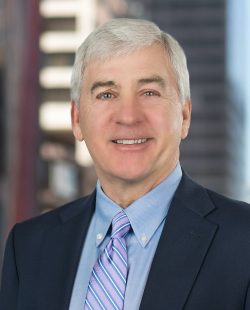 Tom Traylor has been involved with the association since its inception in 1981.

How did you get involved in America’s Essential Hospitals?

I first became active in 1981 as the reimbursement director for Boston City Hospital (BCH), which was one of the five founding hospitals of the National Association of Public Hospitals (NAPH).

What were the early days of the association like?

The early days focused on federal advocacy and creation of the disproportionate share hospital (DSH) program and subsequent battles with the Health Care Financing Administration — now the Centers for Medicare & Medicaid Services — over its implementation. The association also did a lot of work on improving governance structures of public hospitals.

What leadership roles did you hold in the association?

You participated in the association’s Fellows Program. When did you participate, and how was that experience for you?

The 1992 Fellows Program was an outstanding experience. We spent a week at New York University on classwork and enjoyed visiting many of the NYC Health + Hospitals members during the day and exploring the city during the evenings. I learned a great deal about other public health care systems and formed new friendships.

Can you share a specific occasion – meeting, session, or program — that helped you connect with others or gain best practices that helped create new solutions or helped your organization serve the industry better?

As a long-time member and leader in the organization, what inspired you to expand your relationship with the association and become a corporate affiliate member and sponsor? Was there a particular factor that motivated your decision, such as desire to continue supporting the association or greater access to industry stakeholders only available through America’s Essential Hospitals?

Joining Sellers Dorsey in 2016, it seemed natural that they should expand their support for America’s Essential Hospitals given the overlap in the membership/clients. A big part of my decision to work for Sellers after “retiring” was that it allows me to help association members continue and expand the essential work they do.

From a holistic perspective (as a member, association leader, sponsor, and corporate affiliate member), from the early days of NAPH to now, how have you seen the organization evolve? How has affiliation and what it means to be an association member evolved for you?

From five founding hospital members, to 110 hospitals when I started on the board, to more than 300 now, the association has seen tremendous membership growth and is the Medicaid leader among associations in D.C. Great executive leadership from Larry, Chris, and Bruce is a constant, but the association now has a more robust staff enabling it to better serve its members. As a corporate affiliate member, it still feels like I’m part of the America’s Essential Hospitals family. Corporate affiliate membership allows me to stay connected to safety net issues and programs to address them being championed by association members.

If you had to sum up your experience with the association in one word, what would it be?

Networking. So many friendships and friends to borrow their best ideas from. 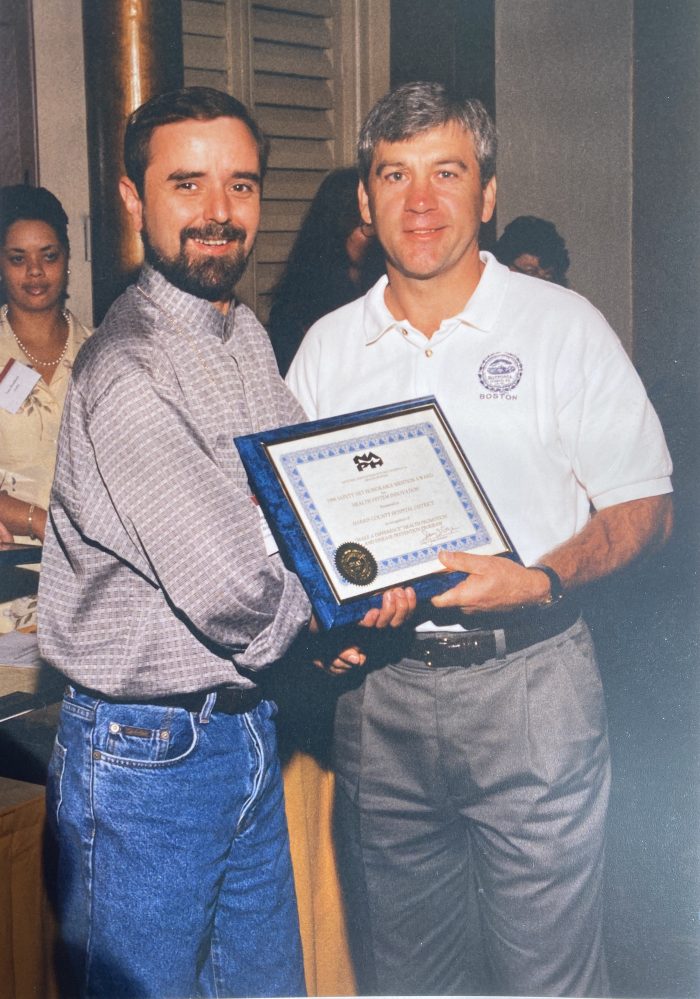 What do you see for the future of essential hospitals?

Essential hospitals are positioned to lead on health care as it addresses the issues of equity, social determinants of health, and population health. Many association members are focused this way already, while others are transitioning, clearly understanding the need.

Congratulations on 40 years of tremendous leadership! From Sellers Dorsey, we tell all our Medicaid clients that if they are not a member of America’s Essential Hospitals, they should be! I always summarize as, “they invented DSH and 340B”.